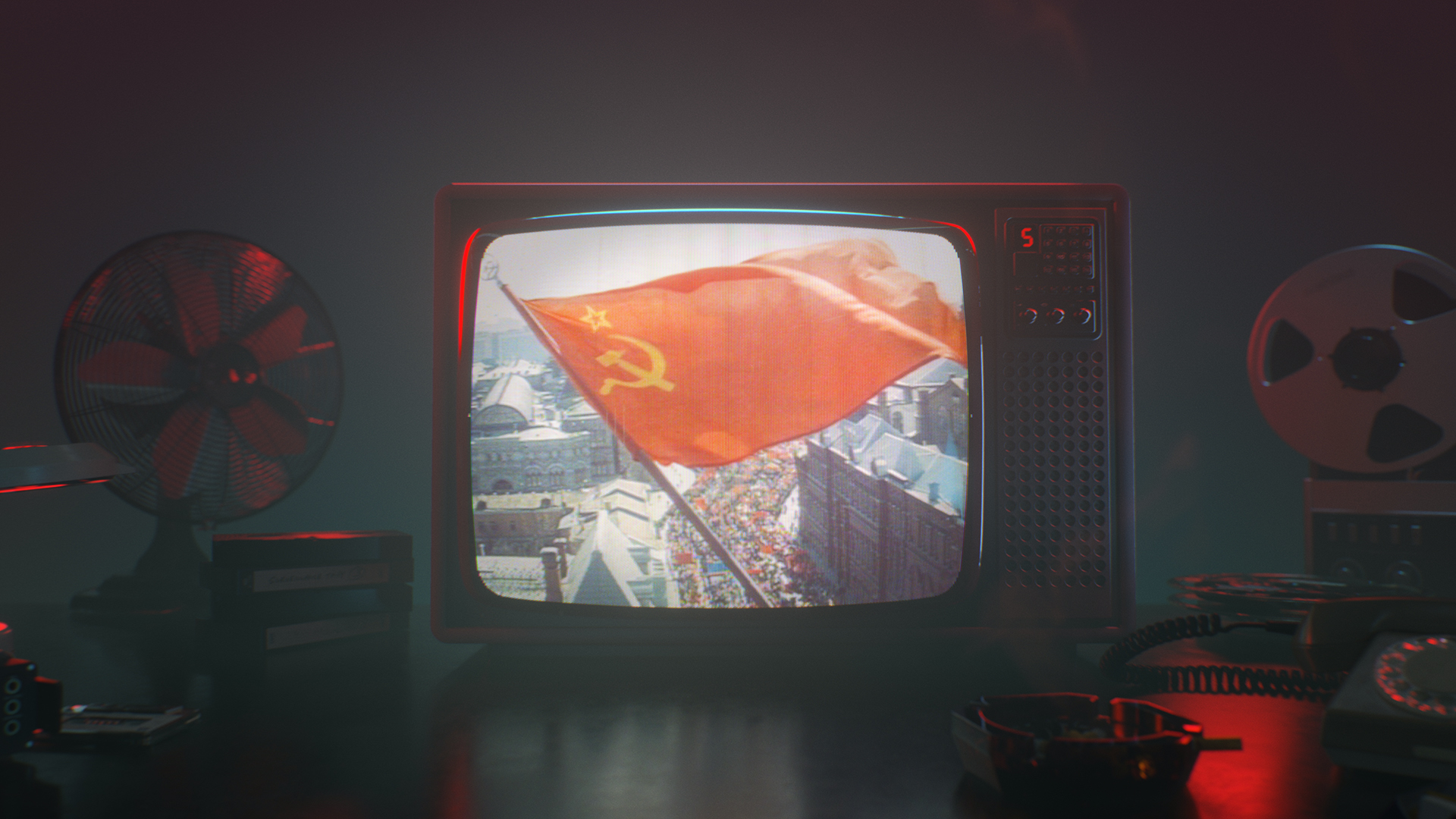 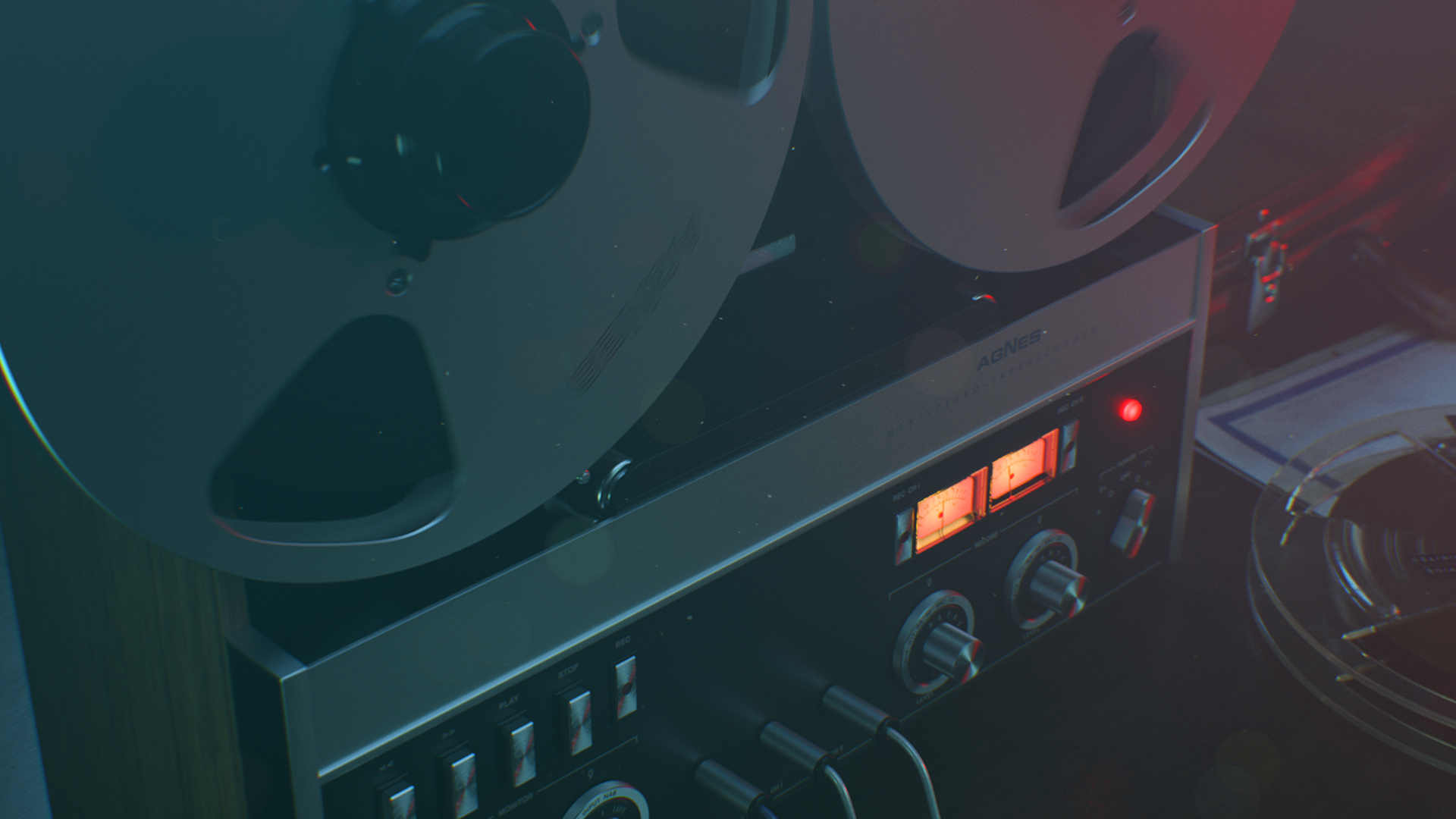 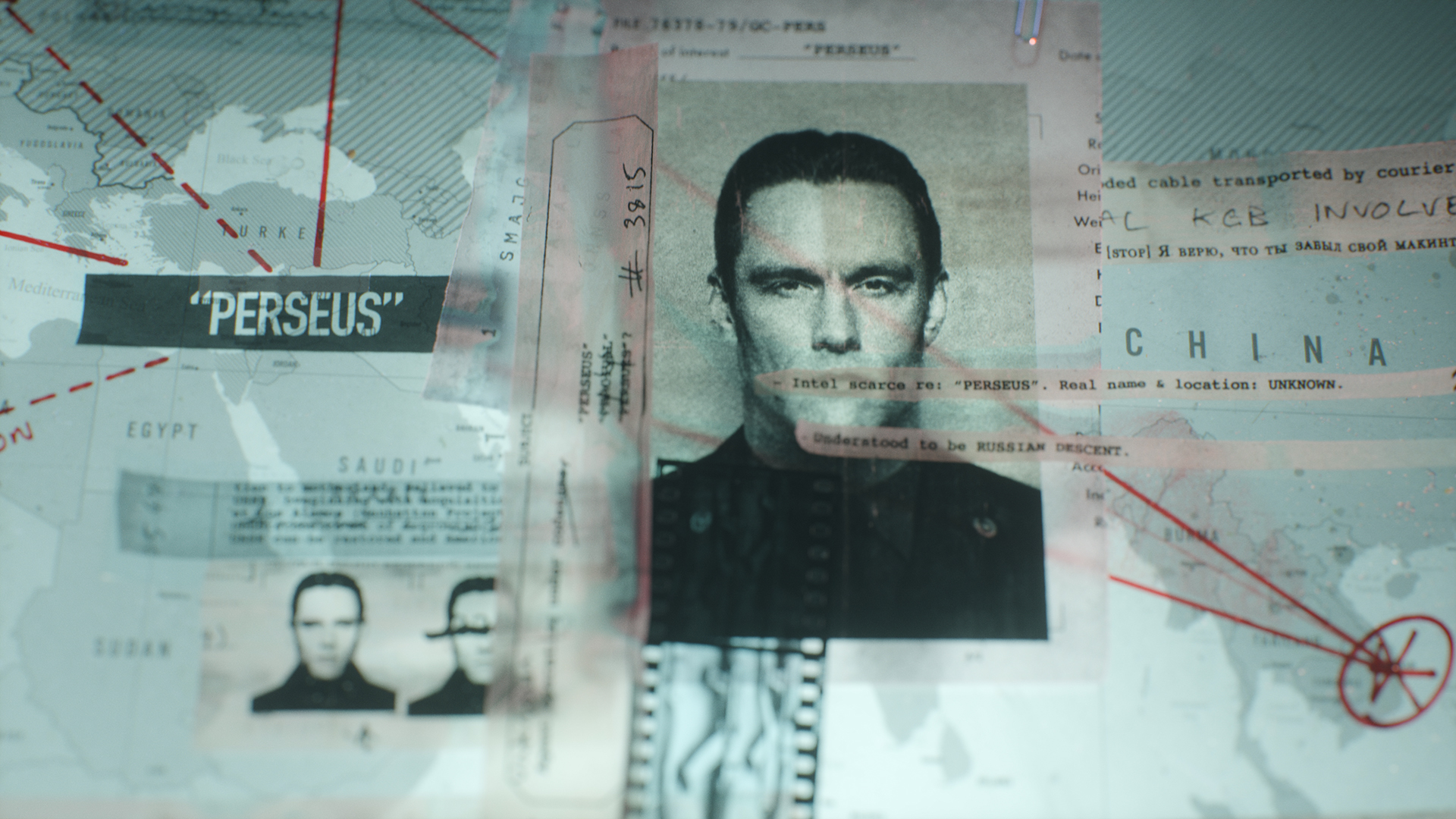 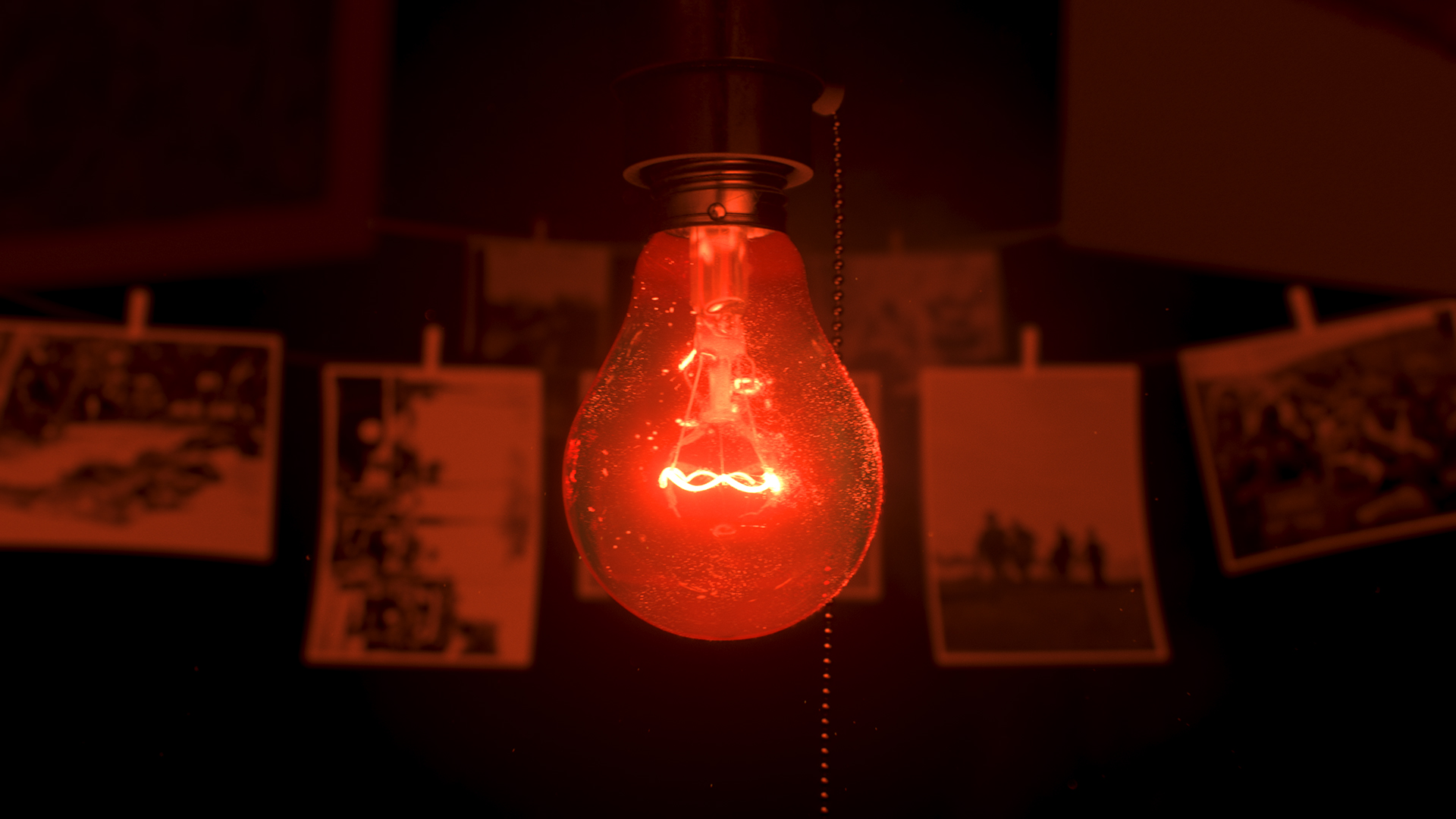 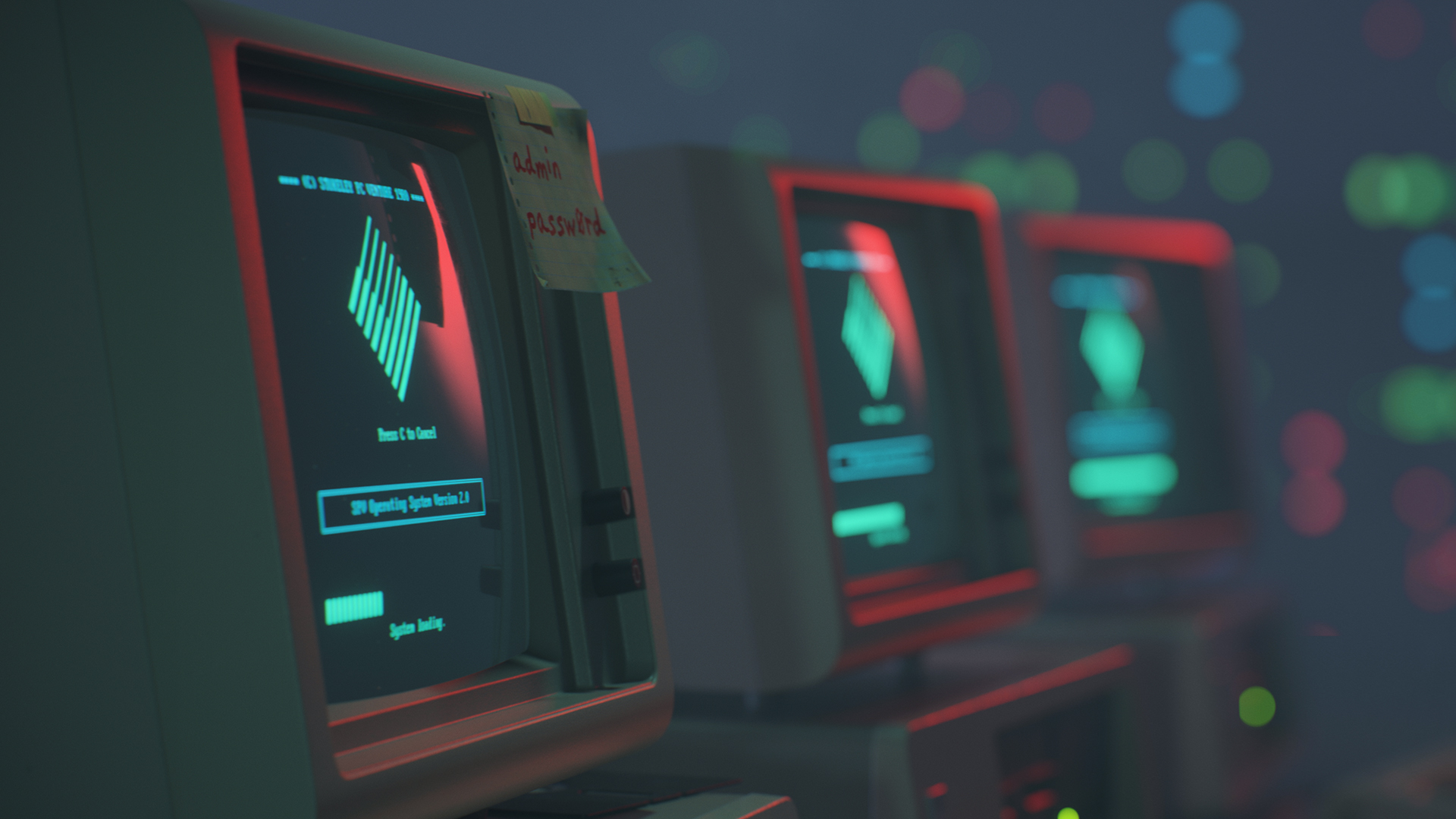 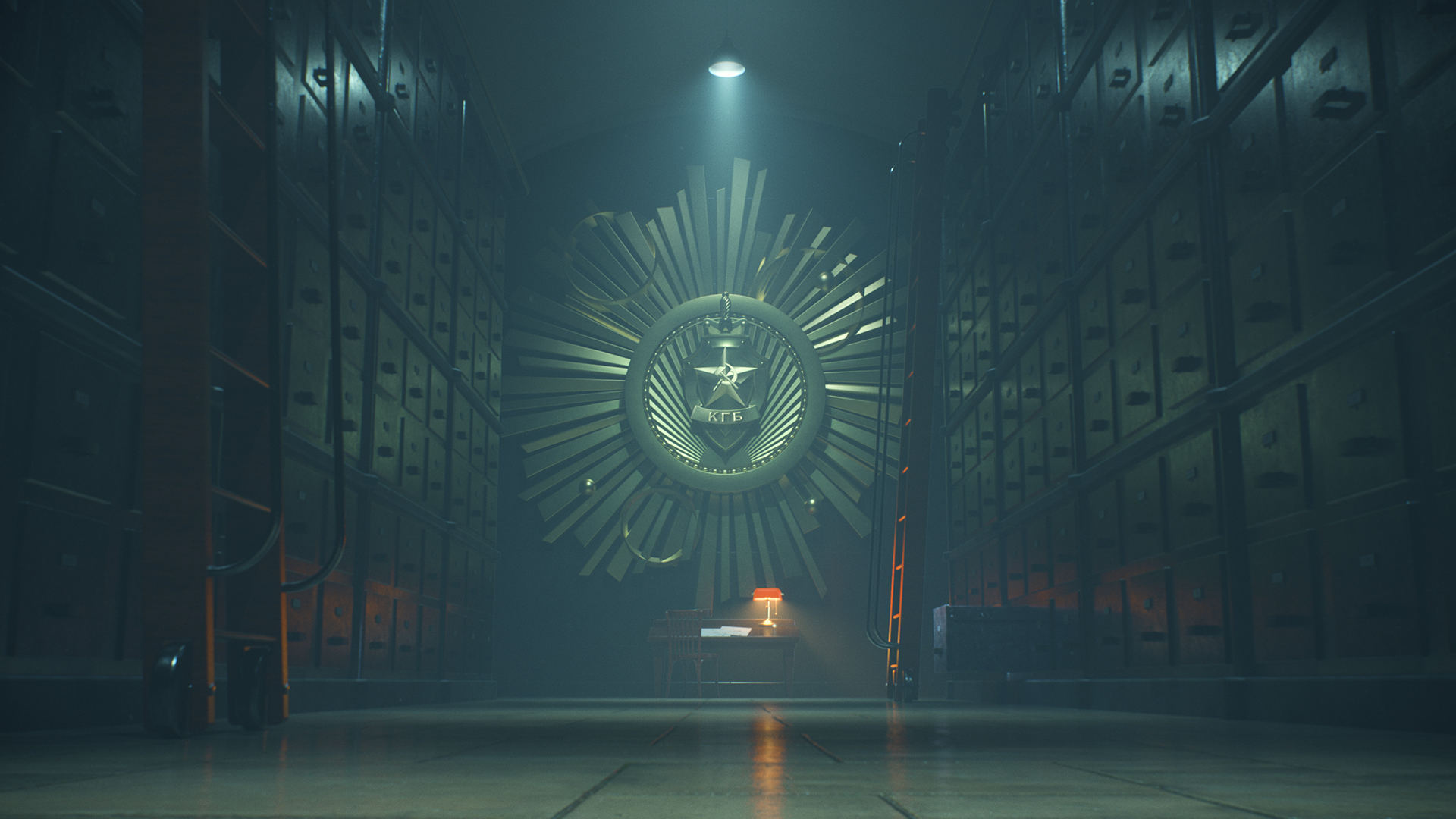 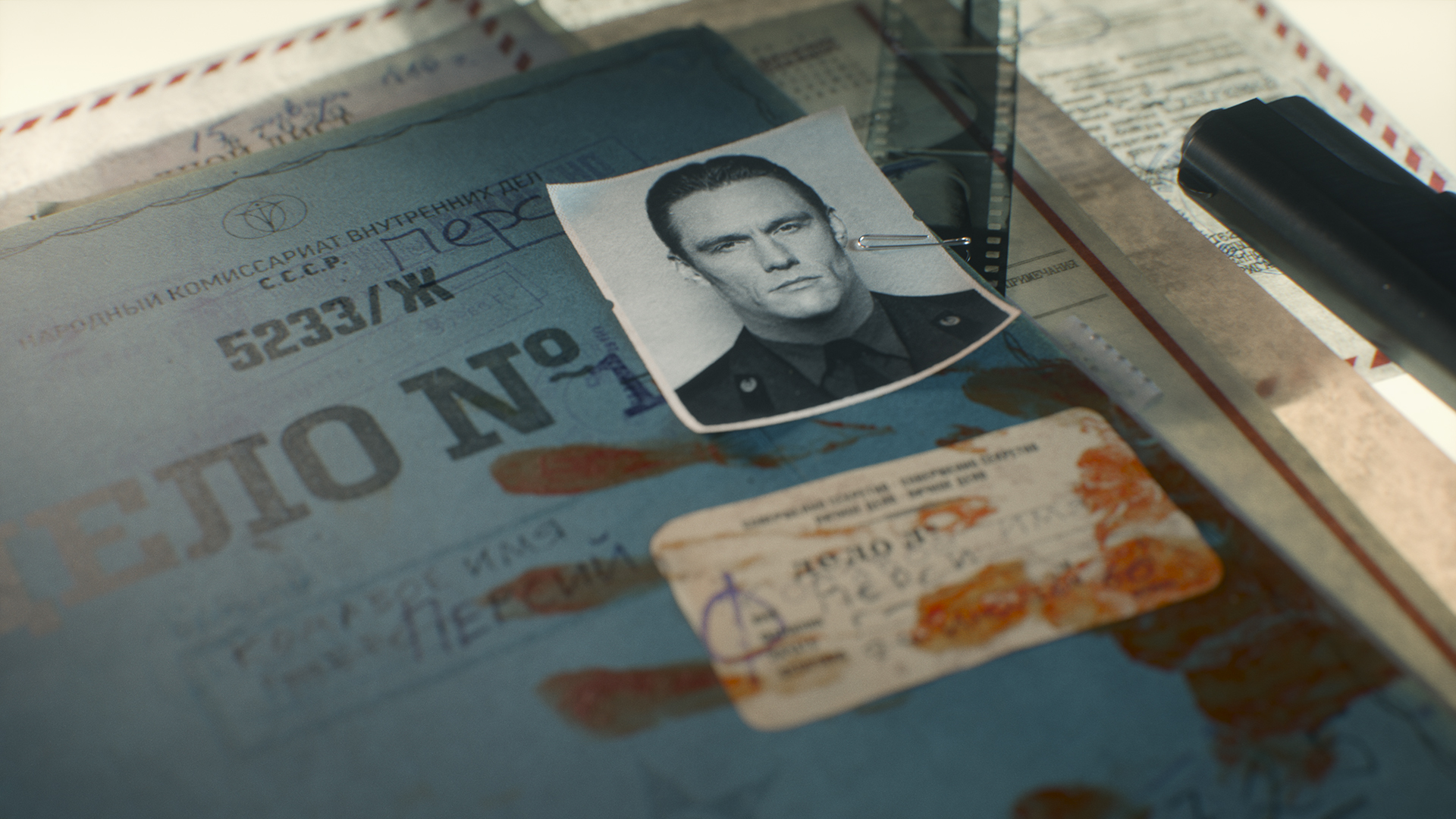 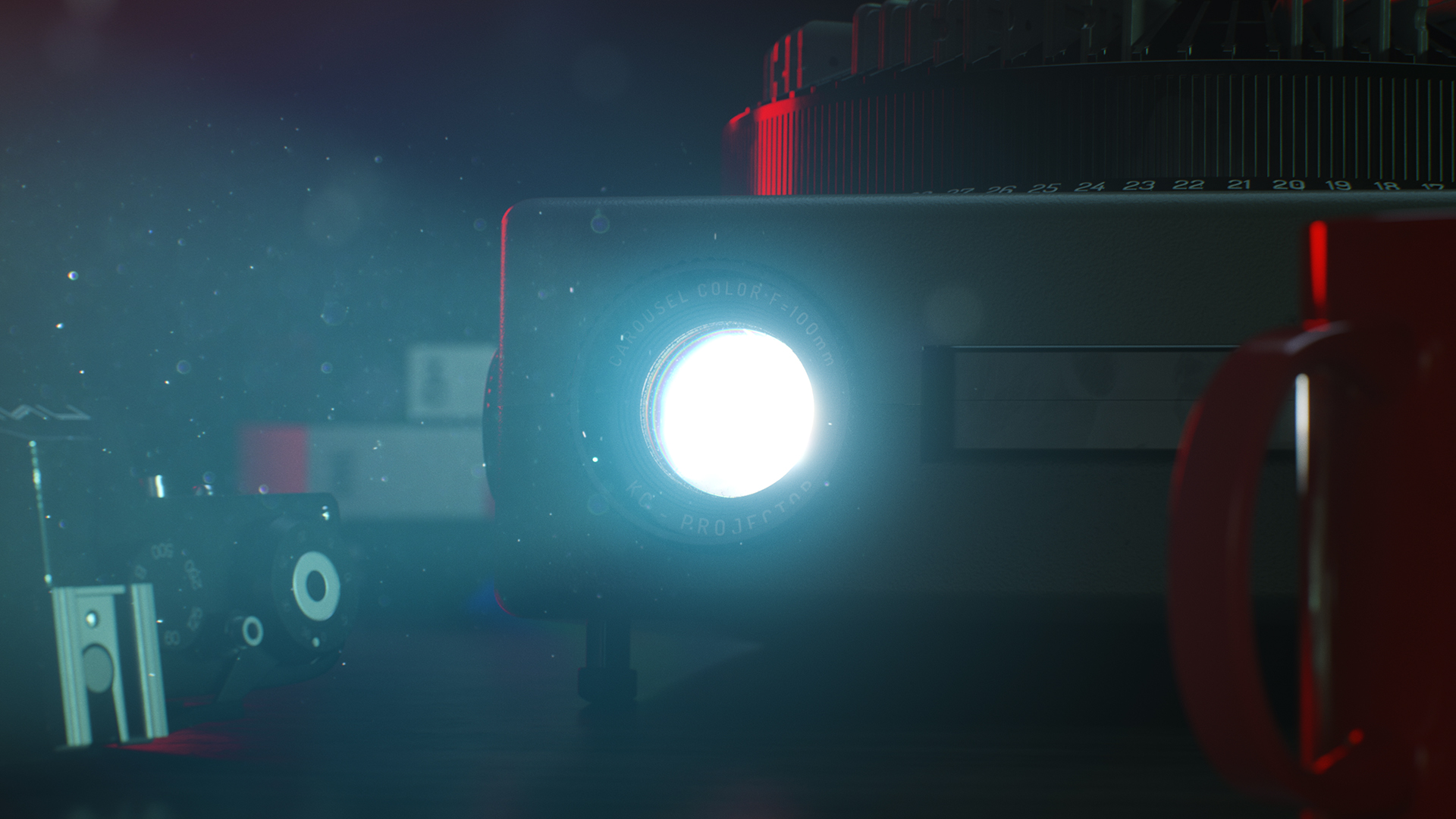 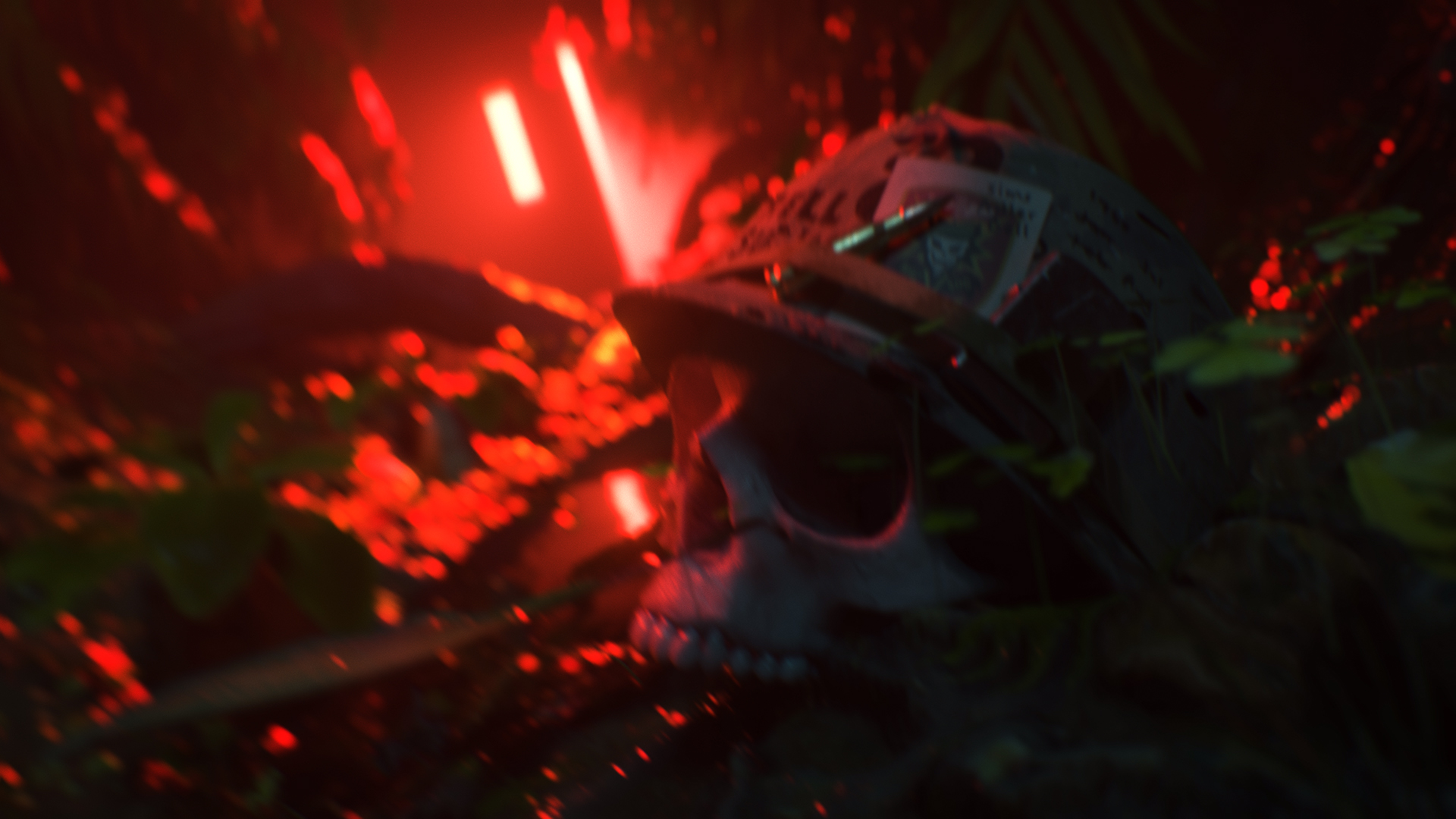 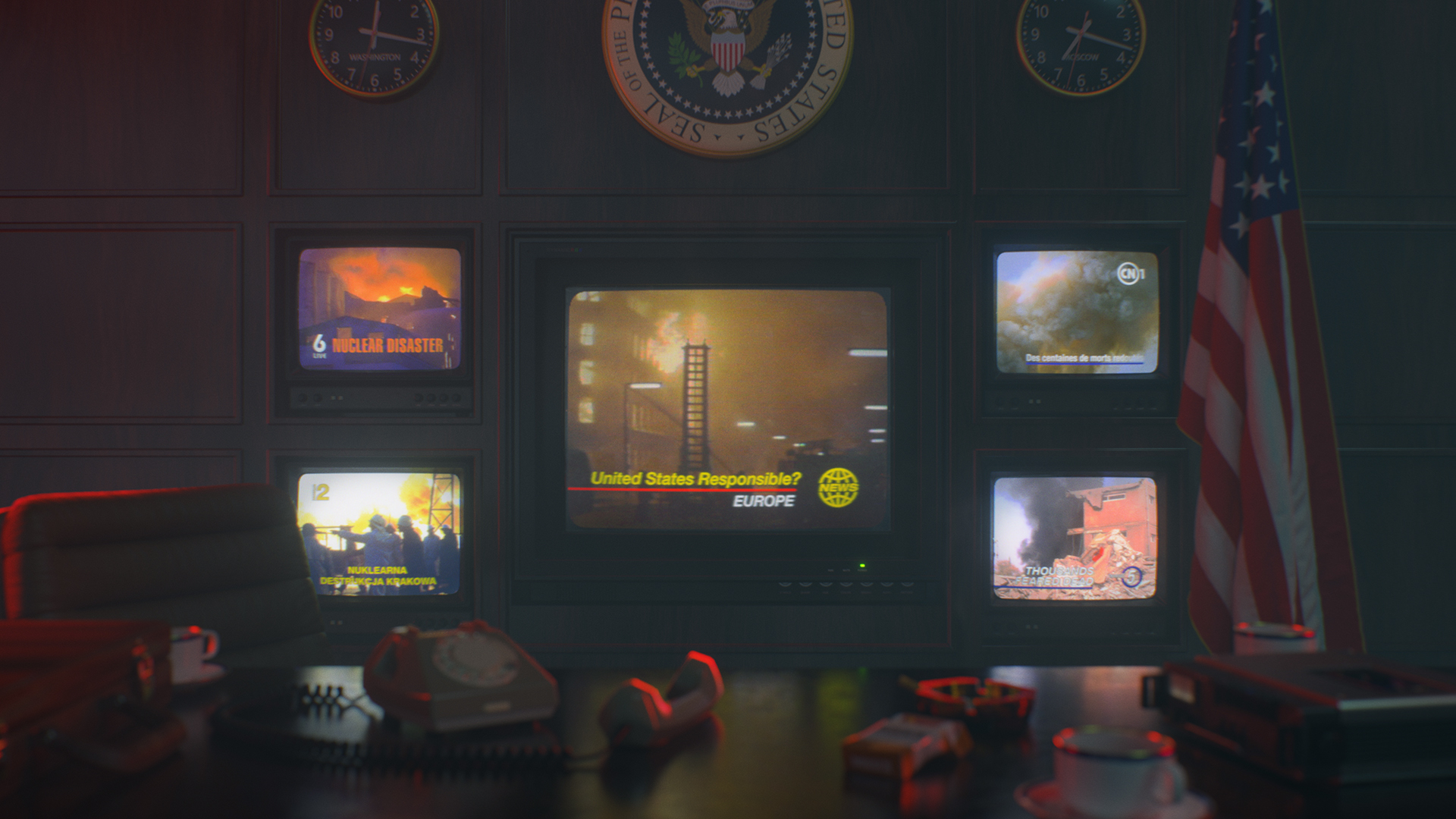 I’ve had the pleasure to join the awesome team at SPOV and be part of Activision’s Black Ops Series (I used to play way too much CoD back in the days to let this one slide)
Over the course of roughly a year (which felt like 3 years once lockdown hit us) we’ve developed a visual aesthetic that turned Call Of Duy: Black Ops Cold War’s single player mode cinematics into an era appropriate cold war spy movie nostalgia trip.
We mixed 3D scenes with archival footage, recreated a lot of high res 2D maps and documents, while also shooting off an old CRT monitor with some good old signal interferrence (read: wiggling the cable)

I was leading the 3D team through the whole process from modelling in Cinema4D and texturizing assets in Substance Painter, over assembling and lighting the 3D scenes, to wrangling the big amount of Redshift renders we had to deliver on a very tight schedule towards the end.
The whole process was a massive learning experience for everyone (not just because we were forced to work from home at some point, spoiler alert: remotely working on two 4K screens is very impractical, bandwidth wise) and I’m really proud of the whole team and the end result.

We have also managed to keep the whole compositing pipeline fairly Adobe free, which by itself was quite a milestone for us. Blackmagic Fusion will be my compositing software of choice for future projects of that calibre and I can only recommend it to anyone who doesn’t have the budget for a Nuke license.